At the FIA Karting World Championship of last weekend in Lonato, Vortex engines provided great performance with its RSZ and RTZ models crowned by the second place of Tony Kart’s David Vidales in the KZ2 International Super Cup. 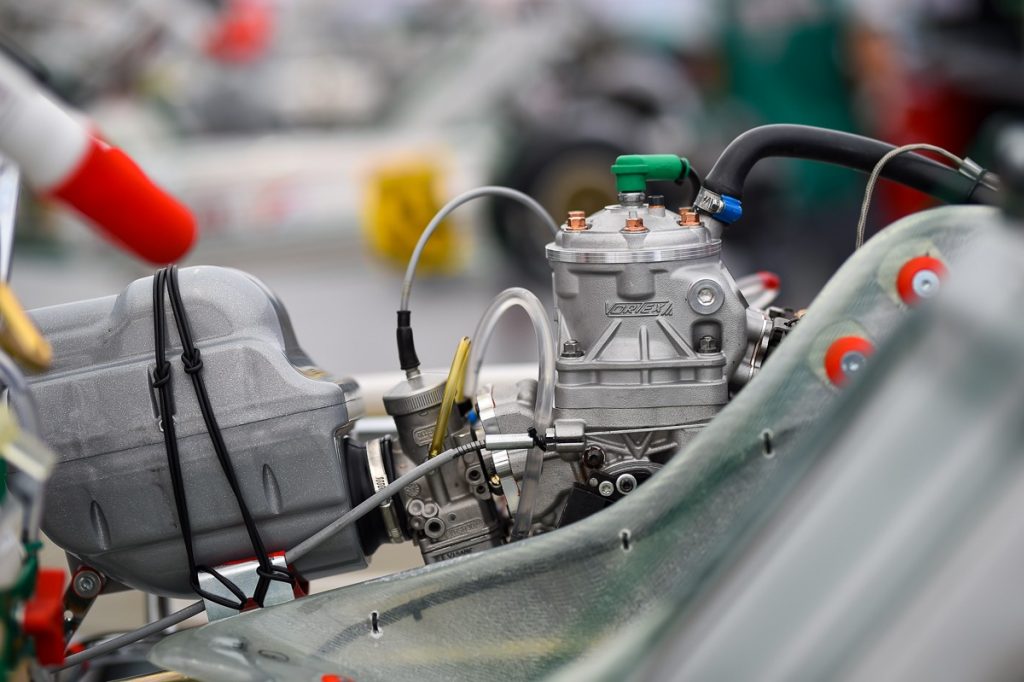 In the large line-up of the KZ2 category (122 starters), the drivers pushed by the Vortex RSZ and RTZ engines were constantly present at the top in all sessions. Among them, David Vidales (Tony Kart Racing Team) was the author of an excellent race, taking the second step of the podium at the end of an exciting Final in which he took part after claiming three victories and two-second places in the Heats.

The power of the engines branded OTK Group allowed Vidales to maintain a fantastic pace even in the last part of the race, getting very close to the first position after signing the best lap. The Spaniard was also one of the fastest drivers in Qualifying (closing fifth), together with his teammate Danilo Albanese. The latter, after conquering the seventh position, took two Heats and three-second places.

Also powered by Vortex engines, Paavo Tonteri (SC Performance) raced with great constancy in the heats, never closing behind the sixth place, while Alessio Piccini (Tony Kart Racing Team) brought back 2 second and 2 third places before concluding his weekend with a great Final where he recovered six positions.

Viktor Gustafsson (Kosmic Kart Racing Department) made his first appearance and gained two places in the Top Ten. His teammate Paul Evrard, author of brilliant comebacks in all the heats, took part in the event but a penalty would eventually prevent him from entering the Final. The New Zealander Matthew Payne (Patrizicorse) also chose Vortex to race the important KZ2 event with which he conquered five Top Ten in the heats, including an excellent fourth place.

Our RSZ and RTZ models proved to be consistant performance-wise also in KZ: at the end of Qualifying, all four Vortex engines equipping the Tony Kart Racing Team drivers were classified in the first ten positions. The best one, closing fourth overall, was the kart driven by Finland’s Simo Puhakka who continued his top race gaining also a second and a third-place while securing the fastest lap in one of the heats. The one conquering the victory was Matteo Viganò who also twice finished in third place while Marco Ardigò and Noah Milell finish in the Top Ten.

In the Final, at the end of an amazing and tiring race, Simo Puhakka came very close to the podium, followed by Matteo Viganò, in fifth, Marco Ardigò, in seventh, and Lorenzo Camplese (SC Performance), in eight position.