The Automobile Club de l’Ouest (ACO) will pay tribute this Sunday, September 29th, to the greatly missed Anthoine Hubert, the young 22-year-old driver who tragically died during the F2 feature race held on the Circuit of Spa-Francorchamps during the F1 Belgian Grand Prix. 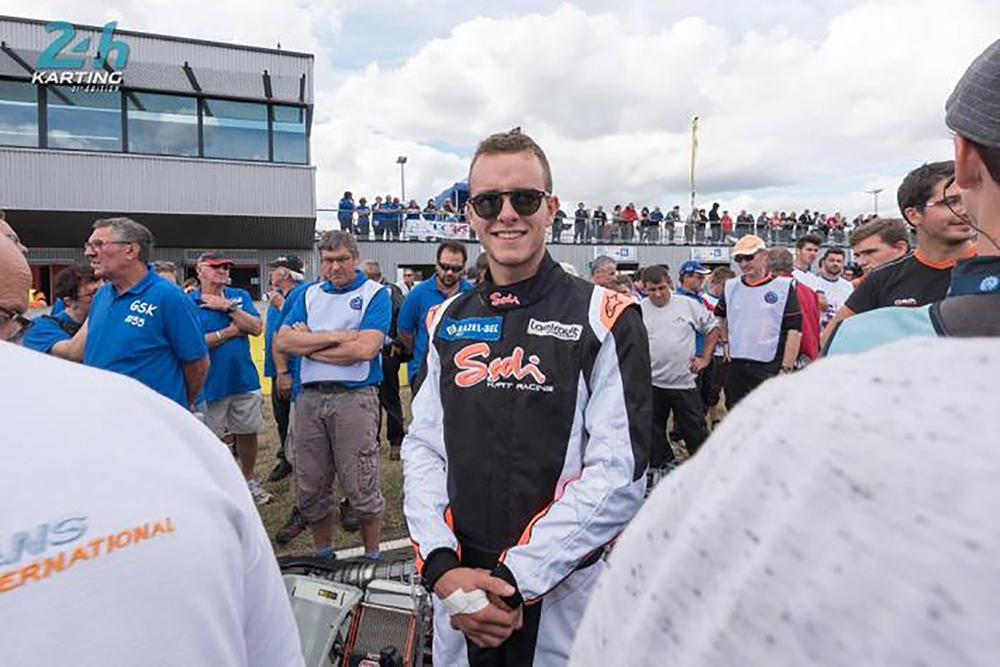 A special award named after him will from now on be awarded at the end of the 24 Hours Karting of Le Mans to the fastest driver in the race.

Anthoine Hubert, a young talent who had raised up to Formula 2 following his GP3 title in 2018, was a well-known and well-appreciated figure amongst the French karting community.

He had won the Karting 24 Hours of Le Mans in 2016, demonstrating his commitment to his formative discipline. This Hubert Anthoine Award will salute the speed and performance during the famous race.

The start of the 34th edition of the Le Mans 24 Hours Karting will be given this Saturday, September 28th, at 15:00 by Mr. Felipe Massa, President of the CIK-FIA.

Read also: 24 Hours Karting Le Mans: Into the final stretch before the start