The WSK calendar for the 2020 season has been officially unveiled this Thursday, featuring 12 karting events across the most prestigious Italian circuits from January to November with the night race back again under the lights of Adria. 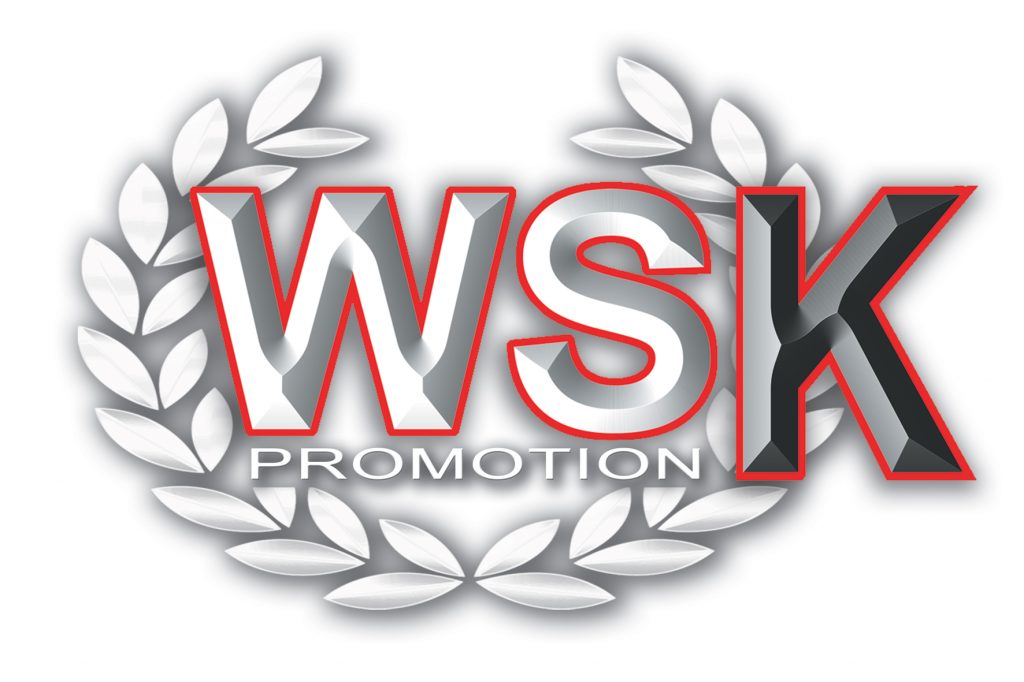 WSK Promotion enters the third decade of the 21st century announcing an all new calendar for the new season of International Karting. 2020 will be the 15th season of competition for the promotor from Puglia in Southern Italy which has announced a calendar of 12 events on some of the most famous race circuits across Italy.

The provisional calendar sees the events divided into various International Series running from January through to November.

The 2020 Season gets underway at Adria, with a Season Highlight being the Summer Night Race.

Adria Karting will once again be the venue the traditional season opener with the circuit south of Venice hosting the pre-season test over the last weekend of January. A week later, the same circuit will host the first competition event of the year: the WSK Champions Cup.

Following on, from the 2nd of February through to March 22nd, the four events of the WSK Super Master Series which will cross Italy being hosted at Adria, Lonato (near Brescia), La Conca (Muro Leccese, near Lecce) and Sarno on the outskirts of Naples.

The WSK Euro Series will be held over three races; from March 29th through to July 26th, at Sarno, Lonato and Adria. This last event will once again host the popular night race to be held under lights which will see the Euro Series Winner’s crowned.

After the Summer break, the WSK Open Cup will be held over three events from September 20th through to November 22nd at Adria, Castelletto di Branduzzo (near Pavia, south of Milan) and Lonato. The final race of the year will be held at Lonato on November 29th, the WSK Final Cup.