Italian driver Luca Corberi is banned for 15 years from competing in motorsport, as ruled today by the International Tribunal of the FIA. 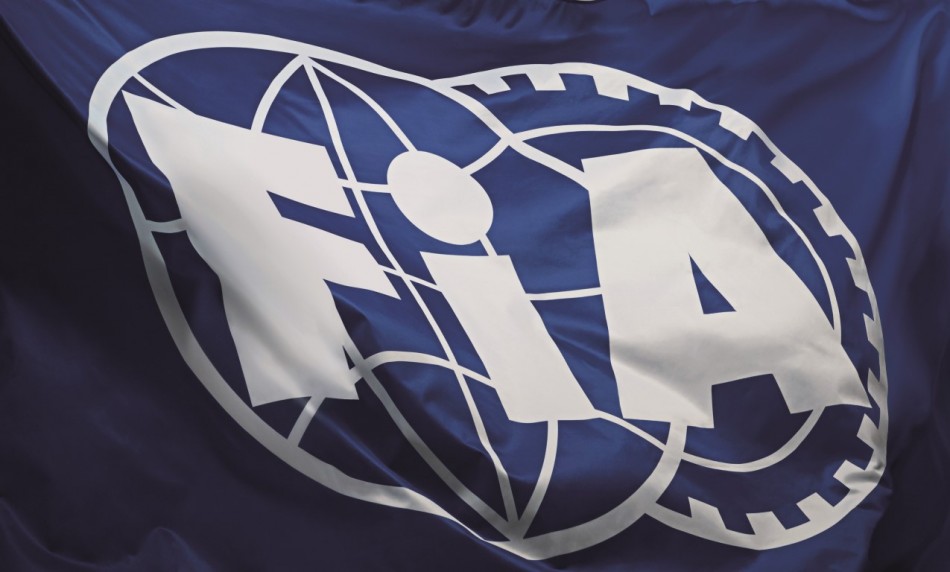 Corberi unintentionally gained worldwide fame in October 2020 for throwing his front fairing to fellow driver Paolo Ippolito, following an incident between both drivers resulting in Corberi’s retirement, in the opening stages of the FIA Karting KZ World Championship at Lonato.

Months after the incident, for which Corberi since apologized while retiring from racing, the International Tribunal of the FIA made public its decision following the hearing that took place in Paris on Monday, March 22nd, 2021.

On 4 October 2020, at the South Garda Karting circuit in Lonato, in the framework of the 2020 FIA Karting KZ World Championship Final, Mr. Luca Corberi was involved in the following incidents:

On 1 February 2021, the President of the FIA decided to submit this case to the International Tribunal pursuant to Article 4(ii) b) of the FIA Judicial and Disciplinary Rules.

Here’s the decision of the International Tribunal:

The decision of the International Tribunal may be appealed within a 7-day time limit before the FIA International Court of Appeal.