Following on from the increased risk of exposure from the coronavirus pandemic, RMCET promoters Camp Company GmbH and MW Race Consulting have decided to amend the 2020 season calendar, in light of the restrictions put into force by the Belgian government for public gatherings in excess of 500 people until April 3rd. 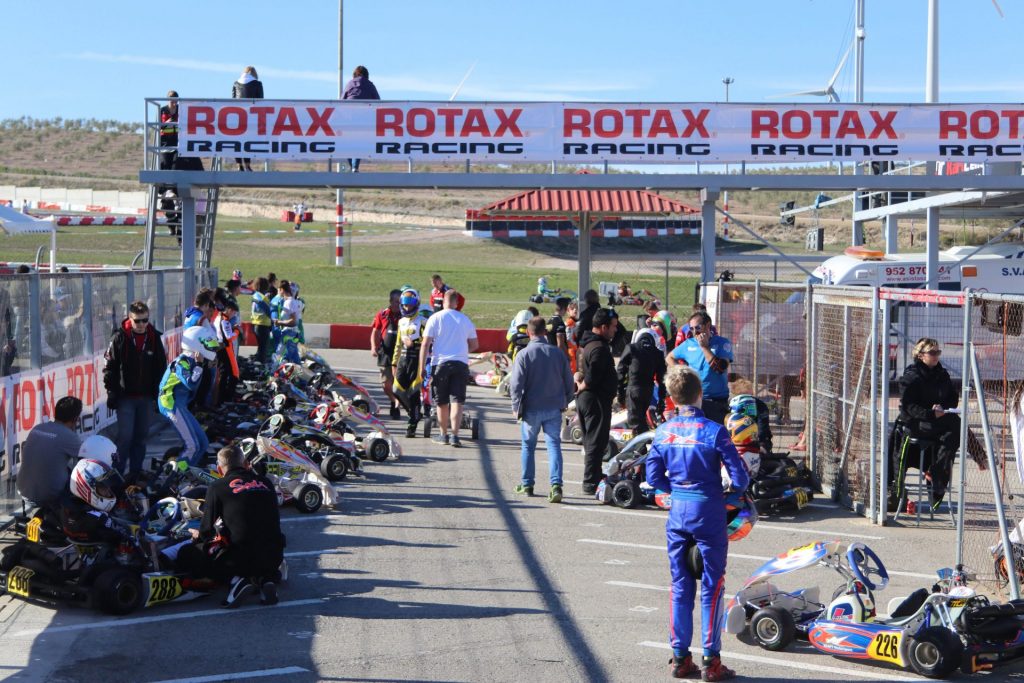 The 2020 calendar of the Rotax MAX Challenge Euro Trophy has now been amended to the following dates and locations:

“Our biggest concern for us as promoters, is the safety of everyone that is involved with the championship, from the drivers, their families, the teams and the team that we have,” said Camp Company CEO, Meik Wagner.

“After the very lengthy discussions with ACI Sport, it was not viable to host the second round in Adria, hence why Mariembourg was the next best choice for us, in terms of location. We are looking forward to getting back to business as usual, and enjoy some great racing from all six classes.”

As a result of this, there will also be changes to the official calendars for Rotax MAX Challenge Germany, Rotax MAX Challenge Clubsport, and the BNL Karting Series who have just announced via social hat they are postponing their first round, which was also scheduled to take place between the 3rd and 5th of April.

With the coronavirus hitting many nations in rapid succession, there have also been cancellations for further Rotax events, including the SSC Sportstil Cup, RMC Austria, Chrono Karting and RMC Poland, as the restrictions have been issued thick and fast.

All karting events in Estonia and Finland have also been called out until the end of May, which further shows the increase of the pandemic affecting motorsport in general across the globe.