As 2019 comes to a close, announcements pile up online. After three years of collaboration, the Italian driver Matteo Viganò has decided to leave the Tony Kart Racing Team to start a new challenge next season. 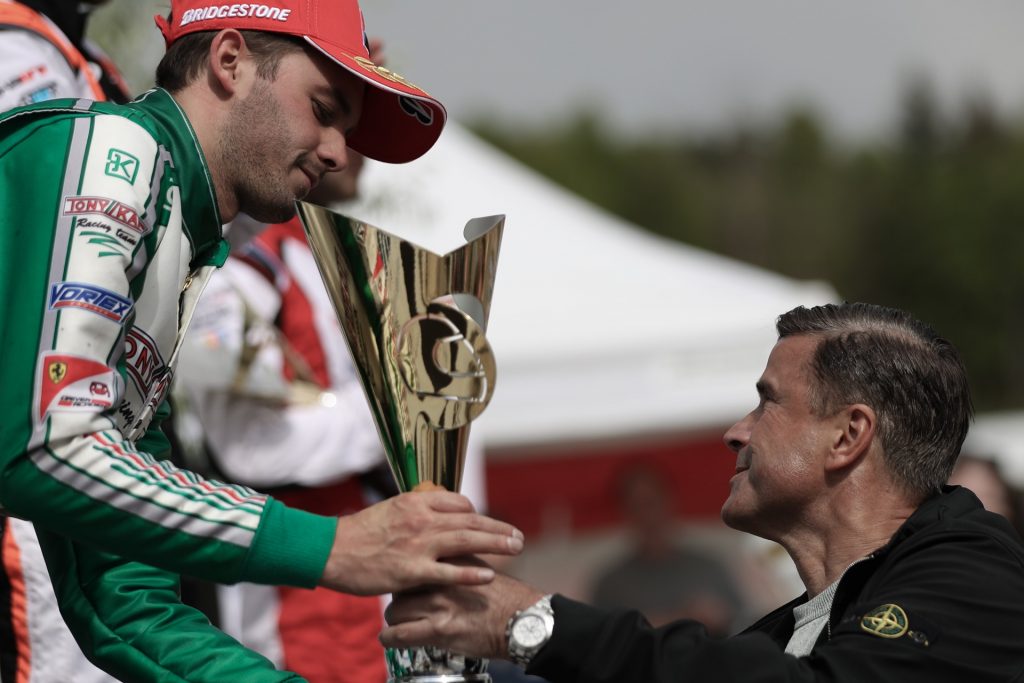 Matteo Viganò will no longer wear the Tony Kart colors from 2020, as he briefly confirmed yesterday on his Instagram account: “Big thanks to Tony Kart for these 3 years!!! It has been an honour! Now it’s time for a new challenge!”

When contacted, the Italian, who turned 27 on December 6th, wasn’t yet in a position to officially confirm his upcoming plans after three seasons spent driving for the factory team of Mr. Robazzi., including what will remain as his best achievement when he claimed the 2018 KZ2 International Super Cup on the “Home Of Champions” Circuit of Genk, in Belgium.

This year, Viganò, who was also employed by the team as a mechanic, had a busy KZ2 program including the South Garda Winter Cup (ninth), WSK Super Master Series (fifth), WSK Euro Series (fourth) while also taking part in the FIA Karting European (fifth) and World (sixth) Championships – KZ.

His latest performance for Tony Kart dates back to November and the Macau Kart Grand Prix where he finished in second place, completing an impressive top four alongside Simo Pahakka, Alessio Piccini and Noah Milell.