For the last round of the WSK Open Cup at Castelletto di Branduzzo, the drivers of the Kosmic Kart Racing Department are ready to give it 100% in one of the last race meetings of the 2019 International season. 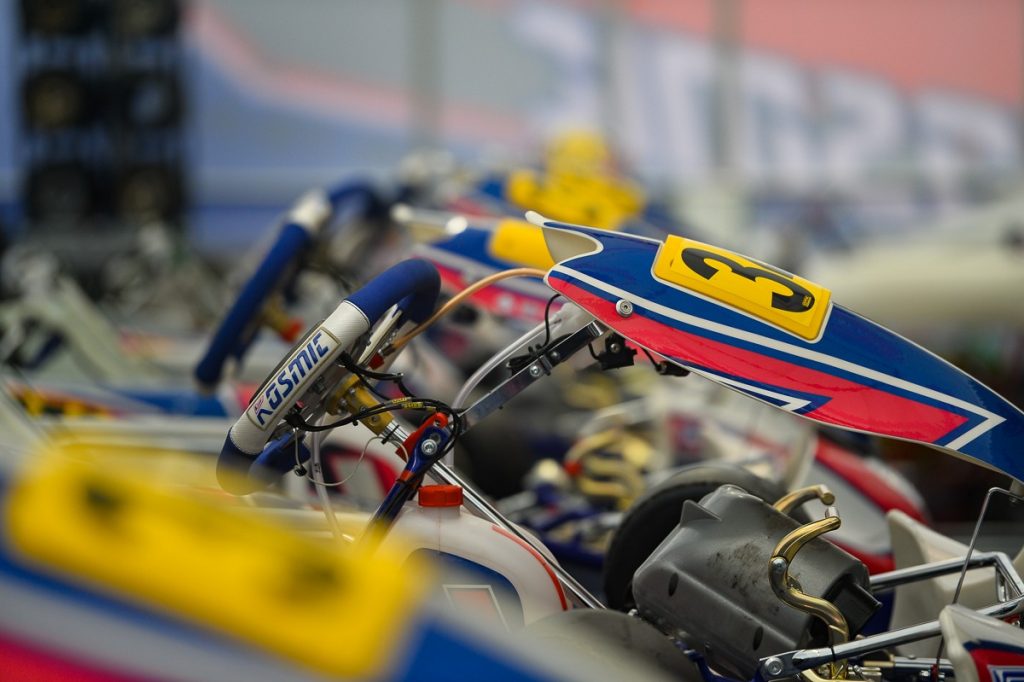 The Kosmic Kart Racing Department is ready for the decisive fight at the last stage of the 2019 WSK Open Cup, this weekend on the Sette Laghi Circuit in Castelletto di Branduzzo.

In OK-Junior, the team’s leaders will be Karol Pasiewicz and Alexander Gubenko. Their goal is to repeat the great performances they carried out in Lonato during the heats and Prefinal as well as gaining great results in the decisive race.

They won’t be alone as Miron Pingasov will join the team line-up and try to make his way at the wheel of the OTK Kart Group’s material.

In OK, Kosmic will continue the path started with Luigi Coluccio, author of an important performance in the first round where he started to be more familiar with the team’s material, despite his race ending prematurely at the start of the Final.

Follow the Second Round of the WSK Open Cup here!