A dry track and heavy temperatures welcomed the 41 drivers of the Junior category for their Qualifying Practice as part of the Third Round of the 2019 IAME X30 Euro Series that kicked off this Friday on the Pro Kart Raceland of Wackersdorf. Against the clock, Maximus Mayer set the pace and will start his Qualifying Heats upfront. 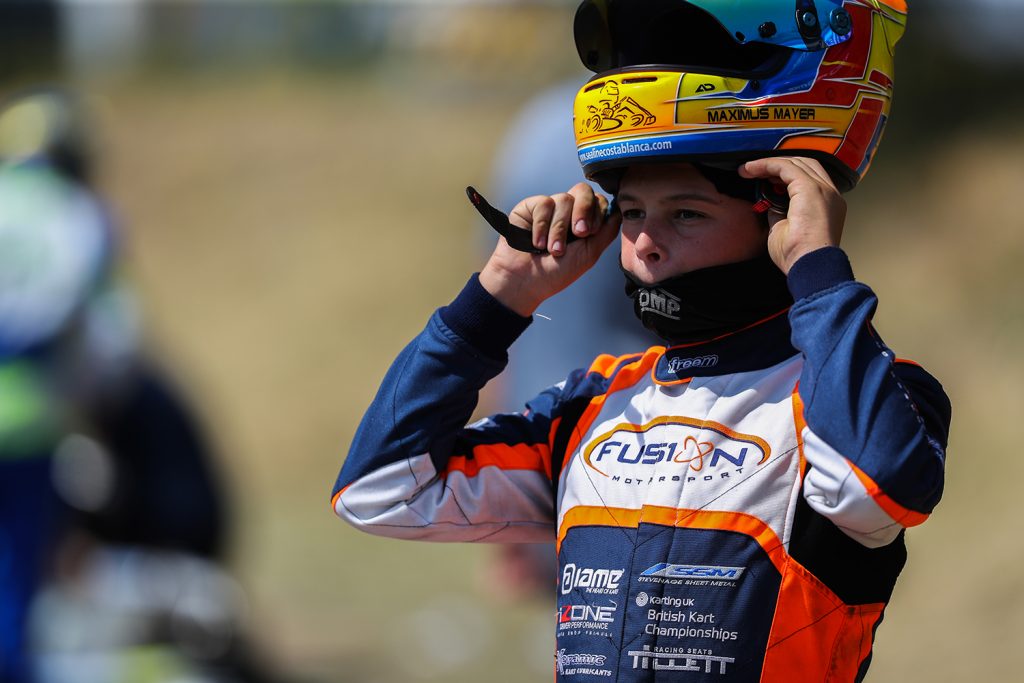 With 41 names on its entry-list, the Junior class was divided into two groups entering the Qualifying Practice. In the first one, Maximus Mayer (Fusion Motorsport) made good use of the track conditions to set what would eventually be the overall-fastest lap in 50.750 seconds.

Fastest in the second Series in 50.855, the Series leader Oliver Bearman conceded one tenth of a second to Mayer. Third on the timesheets, Freddie Spindlow (KR Sport) preceded Oliver Gray (DHR).

The first Qualifying Heat for the Junior class will start this Saturday at 11:00.