The Third Round of the 2019 IAME X30 Euro Series got underway this Friday as the drivers took part in their respective Qualifying Practices on the Pro Kart Raceland of Wackersdorf. In the Mini class filled with 31 participants, Sebastian NG took the fastest lap time. 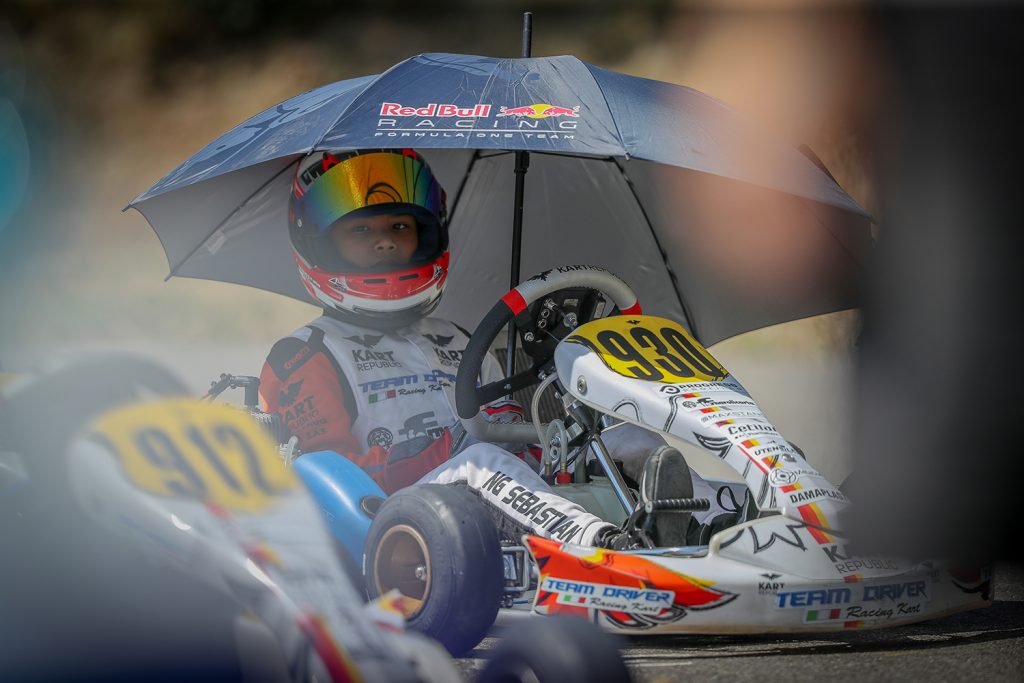 Sebastian NG (Team Driver Racing Kart) set the overall-fastest performance in the Mini category where 31 drivers gathered in Germany for the penultimate weekend of the Competition promoted by RGMMC.

On a dry track and under hot temperatures rising above 35°C, the driver from Panama went around the 1222 meters of the Wackersdorf layout in 56.423, a mere 0.039 seconds ahead of the Series’ current leader Freddie Slater (Fusion Motorsport) who will join him on the front row for the three Qualifying Heats scheduled on Saturday.

The first Qualifying Heat for the Mini class will start this Saturday at 11:40.