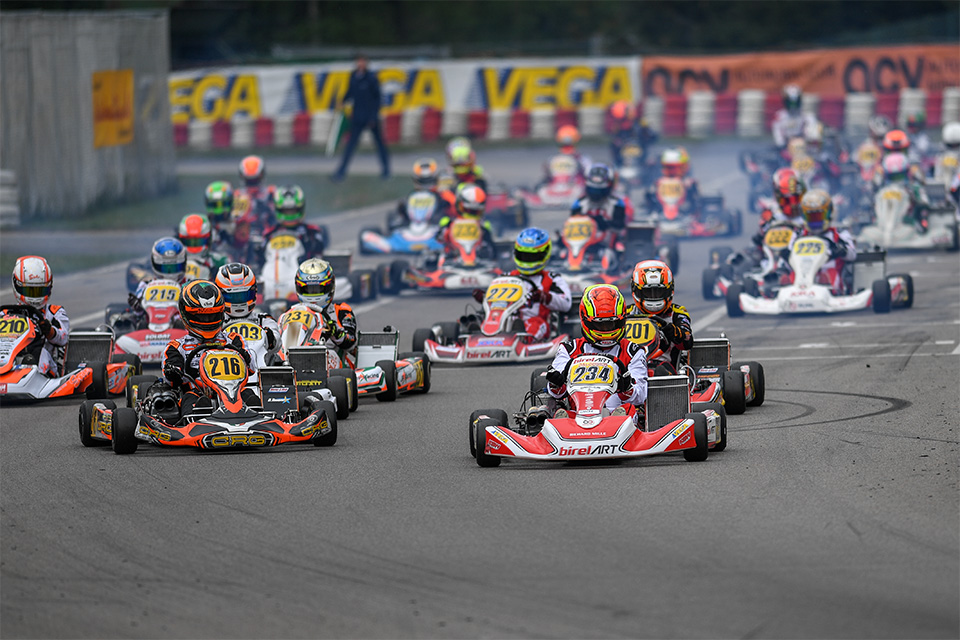 Reigning champion Fabian Federer finished the second racing weekend of the German Shifterkart Championship (DSKM) in Wackersdorf on the highest step of the podium before having his results altered once the racing was wrapped up.

The Sports Marshals detected a violation of these rules when viewing the video and disqualified Fabian Federer for the second final race in Wackersdorf. His team SRP Racing Team gave notice of an appeal though, which is going to lead to another hearing in front of the DMSB sports-court in Frankfurt on the Main.