In the wake of the closing round of the IAME Series Benelux last weekend at Mariembourg, promoter IAME Belgium left the curtain on the 2020 calendar for one of Central Europe’s prime karting championships. 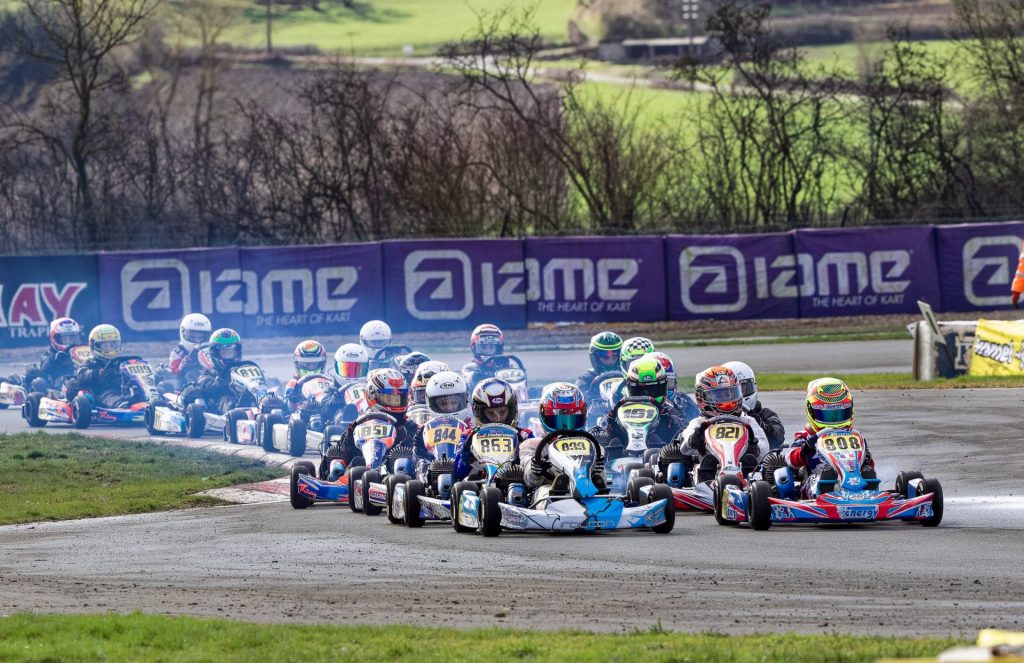 As for this year, the next edition of the IAME Series Benelux will unfold through five rounds spread from March to September on four different tracks in Belgium but also in the north of France.

The first meeting will traditionally take place at the Karting des Fagnes International Raceway of Mariembourg from March 13th to 15th, followed one month and a half later by an excursion to the region of the Hauts-De-France at the JPR Karting of Ostricourt, near the city of Lille.

Teams and drivers will then gather from June 26th to 28th to the RACB Karting Club of Francorchamps, located inside the celebrated F1 racetrack, then in August to the “Home of Champions” Karting Circuit of Genk before coming back to Mariembourg which will conclude the championship at the end of September (25-27) instead of early November.

The following classes will be allowed on track: