The Governor of the State of Sao Paulo, Mr. Joao Doria, has recently confirmed that the 2020 FIA Karting World Championship – OK/Junior will take place on the Brazilian track of Birigui. 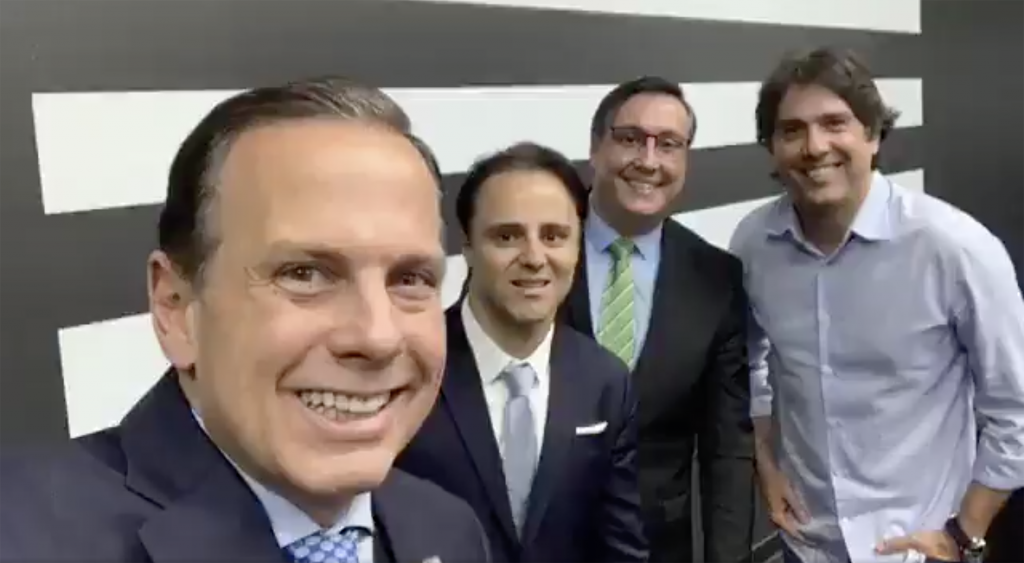 For the past few months, the rumor was in the air suggesting that the most prestigious event of the karting world would go to South America for its 2020 edition. While we have to wait until the release of the official calendar by the CIK-FIA for definitive confirmation, the State of Sao Paulo has already revealed that the Competition will be organized on its soil in the month of October of next year.

In a short video published on his Twitter account (see below), Mr. Joao Doria was joined in Sao Paulo by CIK-FIA President Felipe Massa, Ricardo Gracia, the founder and owner of the Birigui circuit, and famous Stock-Car and Endurance driver Carlos Eduardo Santos Galvão Bueno Filho (“Cacà Bueno”), to confirm the long-supposed news.

“I am pleased to announce that São Paulo will host the first FIA Karting World Karting Championship in Brazil”, says the politician. “The competition will take place in October 2020 at the Speed Park of Birigui. Our state, which has a long tradition in motorsport, deserves such an event.”

“Look out for what’s coming at Birigui next year!”, continues João Doria. “This event will attract teams and drivers from around the world to our country and will allow Brazil to train new champions, some of whom may be able to continue their journey to Formula 1. All São Paulo remembers Ayrton Senna and supports motorsport.”

“I must thank the government for their great support. I am very happy to be here and I am sure that will be the best World Championship in history!”, added Felipe Massa who’s been supportive of the project since entering the office in 2018.

The former Formula One driver can also count on FIA President Jean Todt’s support as he confirmed to us when we sat down for a talk at the European Championship in Genk.

“Bringing the World Championship to Brazil is not just a sporting event, it’s an opportunity to talk about sport, not only with the head but also with the heart”, concluded “Cacà Bueno”.