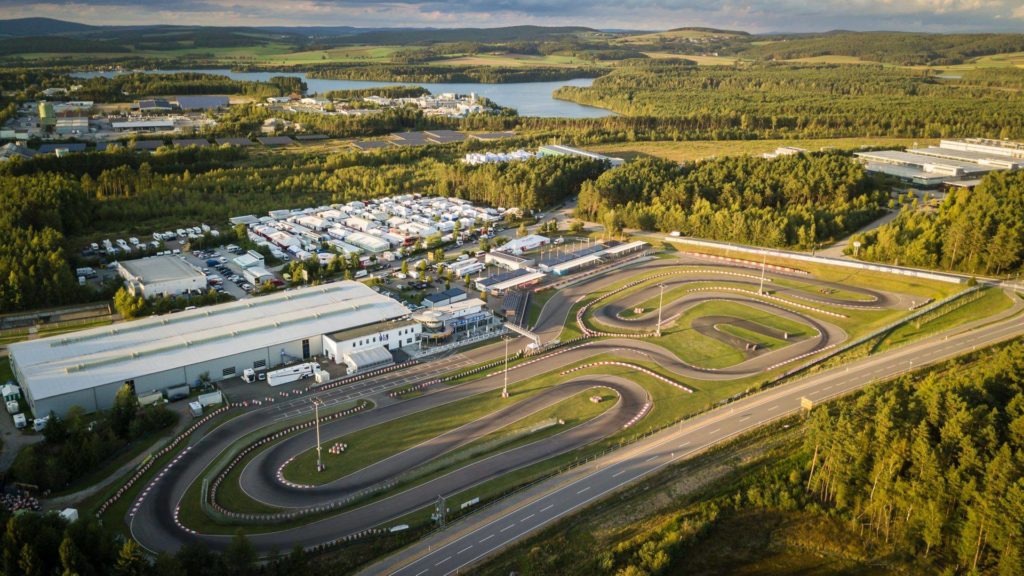 Of the 154 Drivers on the entry list, international diversity is broader than ever with 50 nations and five continents represented. The FIA Karting Academy Trophy has opened up to new horizons in its mission of detecting young talents from around the world, but the KZ2 category also confirms its attractiveness for drivers from 20 different countries, an eloquent score for European competition. Italy is the top nation numerically with 28 representatives, but France (14), Sweden (13) and the Netherlands (12) are solidly represented ahead of Germany, Spain, and the Czech Republic.

A more open field in KZ

78 Drivers have registered for the first competition of the FIA Karting European Championship – KZ2 which will also be fitted with Bridgestone tires. In the absence of the outgoing Champion, now in KZ, the protagonists of last year will spread their wings. This is the case for the Italians Giacomo Pollini, Alessio Piccini, Giuseppe Palomba, and Riccardo Longhi, as well as Frenchmen Emilien Denner, Pierre Loubere and Hubert Petit, all in the top 10 in 2018. It will also be necessary to watch out for Andrea Dale (ITA) returning from KZ this year, David Vidales Ajenjo (ESP) en route to cars, Benjamin Tornqvist Persson (SWE), shining on the same circuit he did at the 2017 FIA Karting International Super Cup, and Daniel Bray (NZL), capable of challenging for victory. On their home territory, some Germans could join the fight: Alexander Schmitz, Andre Matisic, Maximilian Paul, or maybe Valentino Fritsch who has just made his debut in KZ2.

Discovering talent with the Academy

The 10th edition of the FIA Karting Academy Trophy continues its role of revealing and training talent from around the world with 51 drivers from 47 countries on five continents. After a very convincing three year period, OTK Kart Group won the new tender for 2019, 2020 and 2021 for the supply of one-design chassis and engines. Bridgestone is the exclusive tire supplier, while OMP clothes drivers and mechanics.

Each new season renews the forces involved. This year, only four drivers are repeating. Among them, Robert De Haan (NLD), despite his large stature, can be considered as one of the possible favourites as can Kajus Siksnelis (LTU) or rookies like Christian Ho (SGP), Paolo Ferrari (ITA), Maxwell Dodds (GBR), without prejudging the skills of contenders less well-known in Europe.

Like for every event in the FIA Karting calendar, The Racebox provides you with a special page featuring live timing and live streaming plus our daily reports and social publications to keep you up to date with the results and info from Wackersdorf.