The South Garda Karting race track in Lonato hosts this weekend the much-awaited FIA Karting World Championships for KZ and the Super Cup for KZ2 where CRG is the manufacturer with the highest number of drivers. 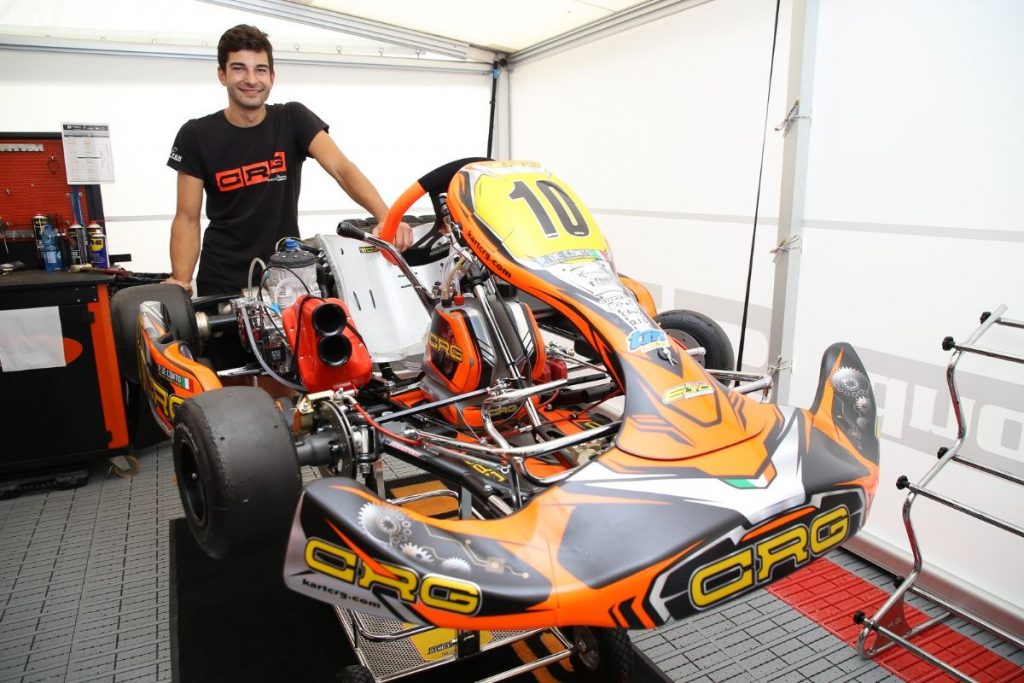 It is in Italy, on the renovated South Garda Karting track of Lonato del Garda, where the international FIA Karting season-ending event takes place, featuring the much-awaited World Championships for KZ and Supercup KZ2. A highly competitive doubleheader in which CRG boasts some of its most historic successes.

Lonato becomes the capital of karting this week-end when it returns to hosting this very important event again after its latest edition back in 1996. Featuring a record number of 261 drivers, this event is already guaranteed success with 48 entrants in the KZ class and 126 in KZ2. Two additional categories will be present with the Academy Trophy for its last race of the season featuring exclusively young emerging drivers, and the Historic Super Cup with Go-Karts from the 60’s through the 90’s.

CRG establishes itself as the manufacturer with the highest number of drivers, boasting a total of 30 racers in the KZ and KZ2 categories, or 20% of the total participants.

In KZ is present a complete team featuring the two-times World Champion Paolo De Conto (2016/2017), and the victor of the International Super Cup KZ2 and OK World Champion in 2016 Pedro Hiltbrand. The American hopefuls Austin Garrison and James Myers, as well as the Croatian talent Jan Pokos, complete the Italian team in the KZ category.

The CRG flock of KZ2 drivers include the Brazilian Gabriel Bortoleto, who comes from an outing in the OK category in Alahärmä, Finland, and who will make his debut in the shifter class in Lonato. Furthermore, there are the Italians Paolo Ippolito and Marco Valenti, the Spaniards Gerard Cebrian and Francisco Sagrera, the Greek Fotis Sotiropoulos, the Mexican Noel Leon, the Frenchman Arthur Carbonnel and the Australian Zac Zamprogno.

Among the many CRG drivers, there are to be singled out the ones running in the CRG Holland Team who present themselves with a truly large lineup. Let’s not forget either Team Modena Kart with the newly crowned Italian Champion Simone Cunati and his teammate Luigi di Lorenzo.