This year Paris hosted the FIA Karting Awards ceremony at the end of a busy week for the FIA. The FIA Annual General Assembly and the World Motor Sport Council were held in the French capital before the FIA awards ceremony at the Carrousel du Louvre. On Saturday, 7th December, the 2019 FIA Karting Champions were also celebrated at Pavillon Gabriel, not far from the Champs-Élysées. 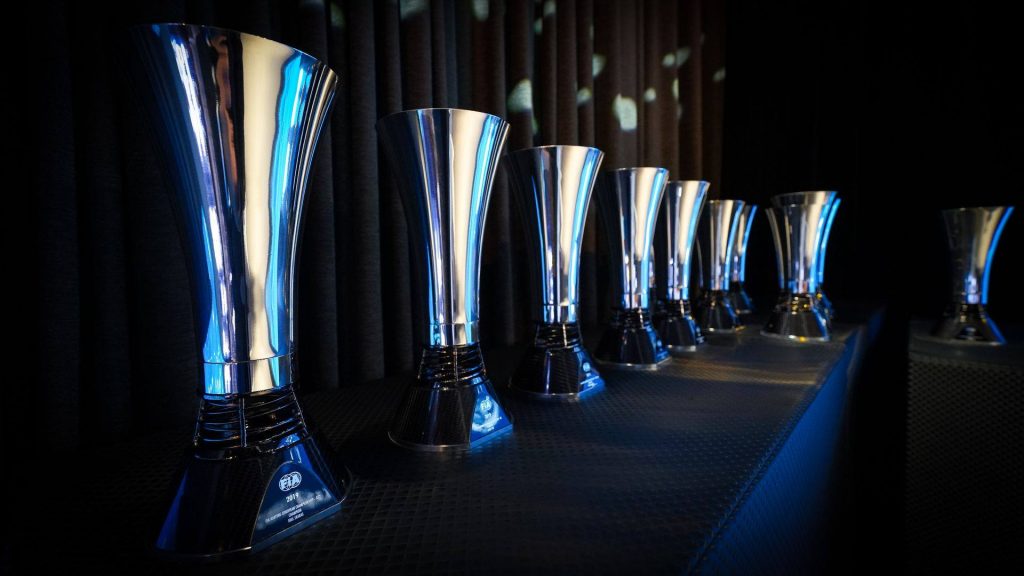 Although the President of the FIA, Jean Todt, could not, unfortunately, participate in the evening, he was nevertheless present thanks to a video message in which he praised the efforts of the CIK-FIA President, his team and the Promoter RGMMC Group for significantly increasing the audience of the FIA Karting Championships.

Felipe Massa opened the ceremony by mentioning the importance of this moment for the Champions who were to receive their trophy in front of a prestigious audience. It confirmed the new global orientation of FIA Karting, starting with the organization of the FIA Karting World Championship – OK/Junior on the American continent, in Brazil, in 2020. Felipe Massa paid tribute to the work of the CIK-FIA team in Geneva as well as that of Promoter James Geidel and all his staff. Finally, he congratulated the three valiant World Champions of the 2019 season who had already been honored the day before on the stage of the FIA awards ceremony.

The salons of the prestigious Pavillon Gabriel offered an exceptional setting for a very successful ceremony, combining passion and conviviality, just as karting does. The Drivers followed one another into the spotlight to receive their trophy to the applause of the guests while a giant screen allowed everyone to relive the highlights of the season at the same time.

The three 2019 FIA Karting World Champions, Lorenzo Travisanutto in OK, Thomas Ten Brinke in Junior and Marijn Kremers in KZ were the stars of the evening, but the European Champions, the winner of the International Super Cup, the top three of the FIA Karting Academy Trophy and the FIA Karting Endurance Champion team were not forgotten. Maja Weug received the award from the FIA “Women in Motor Sport” Commission for her outstanding season in OK.

Finland was honored with the Trophy for Best Event of the 2019 season thanks to the superb organization and popular success of the FIA Karting World Championship – OK/Junior in Alahärmä.

Finally, the guests proceeded to the traditional vote for the 2019 photo competition after having the opportunity to appreciate the quality of the six selected photos. It was a young Portuguese photographer from KSP Reportages, Vitor Lopes, who won the 13th Trophy for the “FIA Karting Best Photo of the Year”.

Before leaving, guests had access to their collector’s copy of the 2019 “Best-Of”, a superb large-format book with 160 pages richly illustrated with photos, published by the CIK-FIA.