2019 is coming to a close for Jace Denmark-Gessel, back on track this week for the 23rd edition of the SuperNationals at Las Vegas! For his sixth appearance in the highlight event of the SuperKarts! USA season, the American driver wants to finish his racing campaign on the highest note possible in X30 Senior where he’ll compete again with Ryan Perry Motorsport. 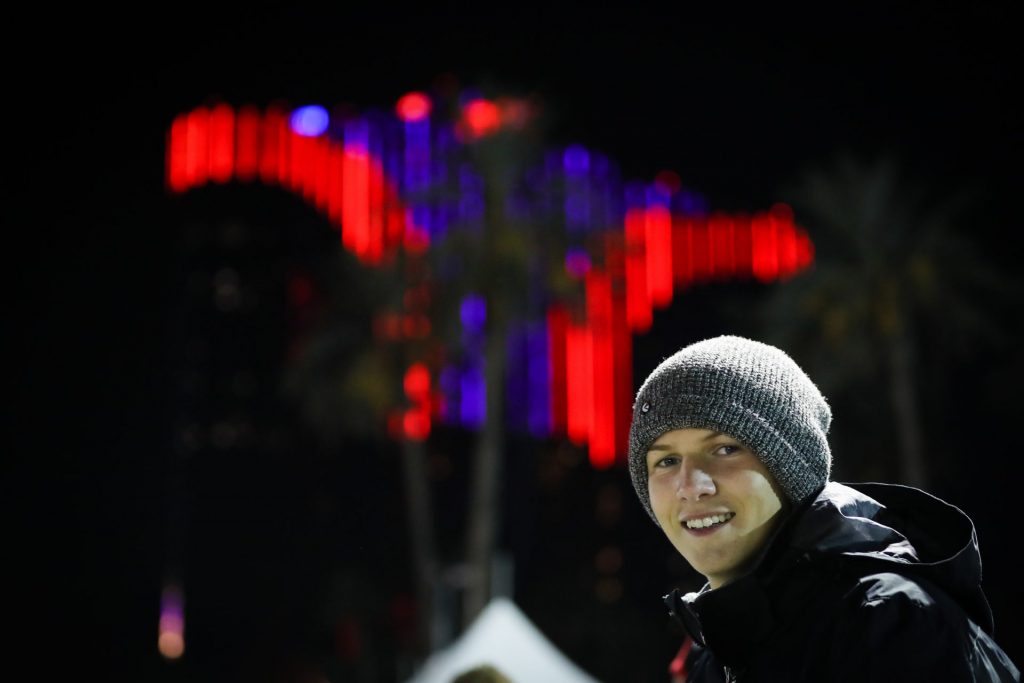 Following a positive competition start during the free practice sessions on Wednesday, the young American went again through a fruitful day of on-track running with the Ryan Perry Motorsport Team, both parties keeping the hard work going in their constant search for better performance and understanding of the 11-corner layout of the Rio All-Suite Hotel & Casino temporary circuit.

Two more practice sessions unfolded in the afternoon for the 80 driver-filled X30 Senior class, one of the 12 categories competing in the SuperNationals. Despite the cold conditions, the 0.6 mile-long track remained dry and Jace carried out his momentum seen since the beginning of the event by improving again his own benchmark against the stopwatch.

The qualifying session marked the conclusion of the day where he brought again his best lap time by a few tenths down to 45.332, more than a second faster than his opening performance on Wednesday. Still, it wasn’t enough to get through to the second part of qualifying that he missed for only 0.018 seconds. Put in the Group D, he’ll start from the eighth row on the grid for his qualifying heats.

“I must say that, so far, we’ve been satisfied with the performance. Gaps were really close in qualifying and I didn’t need much more to make it through to the second part. Still, the chassis works fine, our pace keeps getting better, just a few bits to put together driving-wise and we’ll be in good condition for the heats,” Jace said ahead of his qualifying races.

If local weather has been rather unpredictable since the SuperNationals kicked off on Wednesday, the forecast is dry and sunny for what is going to be a busy day of wheel-to-wheel action as teams and drivers are ready to tackle their respective heats, two for each of the ten race groups.