For a few seasons, the FIA Karting Commission has been allowing for free test sessions to take place before each of its championship events, so that participants can take their marks on the circuit prior to the official start of the competition. These sessions, that will officially be dropped in 2020, have their own specific status as Kay Oberheide, CIK Executive Secretary, explains. 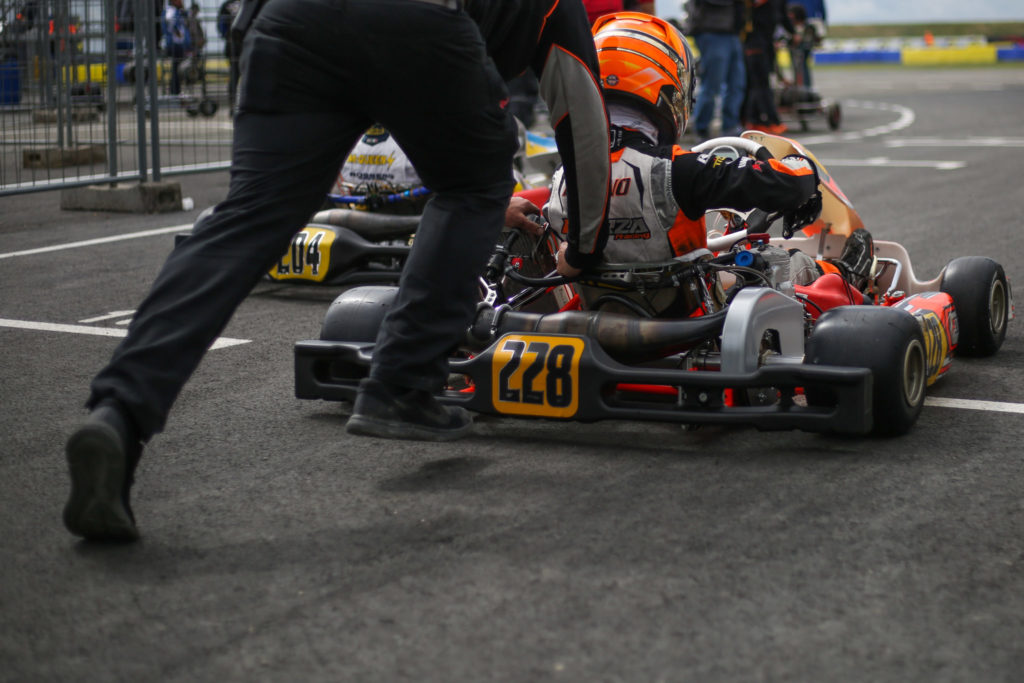 “In 2013 and 2014, the Wednesday and Thursday free test sessions didn’t exist, so we discussed a practical solution to give the teams the possibility to test directly ahead of the event,” says Mr. Oberheide. “It was decided to make a deal with the organizer or the track owner to allow those sessions before the official technical scrutineering take place for the teams.”

Officially, the participants are not obliged to take part in these free test sessions but if they choose to do so, they are invited to directly pay the track owner to benefit from track time. “In the first season, the price from event to event was slightly different. Therefore, on request of the CIK, the organizers concerned agreed every season on a “gentlemen agreement” to charge 250 euros for both days of sessions including electricity, water and the handling of the garbage.”

“The CIK is not involved in that,” adds Mr. Oberheide. “From the beginning, the only requirement from our side was that all the organizers must be well informed and that there must be a minimum level of safety provided. Which means a minimum of two ambulances, two doctors and marshals present on the track. And this option has been working quite well for a long time.”

Still, drivers were vocal in Angerville, which hosted the opening round of the 2019 FIA Karting European Championship – OK/Junior, about the higher prices charged by the circuit. Moreover, an on-track incident involving two participants revealed that safety measures were not entirely fulfilled.

“Honestly, I don’t know about the prices in Angerville because I was informed that all organizers agreed on the 250 euros fee like in the years before,” says Mr. Oberheide. “Apart from that, we had a problem. For some reason, there was no ambulance and even no Marshals on Wednesday where some incidents occurred involving two drivers. It wasn’t a major issue but their fathers asked to go to the hospital for a check. Then, the people realized that there was no ambulance, something we were really not satisfied with. I was informed of the situation by our Promoter James Geidel who, I have to say, handled the situation very well and stopped immediately all the track activity, which was absolutely the right way to do.”

“Last year, the CIK decided to delete those possibilities of having Wednesday and Thursday free test sessions, a new format that will be implemented from January 1st, 2020,” confirms the Executive Secretary. “So, for this season, we are running under similar conditions as in the last four seasons but from next year, the event will officially start on Thursday with sporting checks, technical checks, and driver’s briefing before the first on-track activity on Friday.”

The change hasn’t been welcomed with cheers and applause by all the teams whose testing schedule ahead of the FIA events might eventually be affected, as they will need to book some testing availabilities on the same track days before the competition or even look for other locations, which could have an impact on costs related to travel, accommodations, etc.

“Of course, there are people complaining but, at the moment, this is the decision and it was approved by the FIA World Council”, concludes Mr. Oberheide.

Thank you to Mr. Kay Oberheide, CIK Executive Secretary, for his time.

Do you want to share your opinion on this topic? Leave us a comment in the section below!